Imagine a day when taste cells, once lost, can be restored. Cancer patients who, post treatment, no longer enjoy the pleasure of taste could again savor food, as could the aged whose palate had diminished over time. Taste distortions due to infection and autoimmune diseases could also be minimized, thus encouraging restorative nutrition.

Imagine a day when it might also be possible to reprogram otherwise healthy taste cells, so that diabetics could be satisfied with just a morsel of sugar. For others, Brussels sprouts, kale, and other healthy leafy greens and vegetables would not taste as bitter anymore. 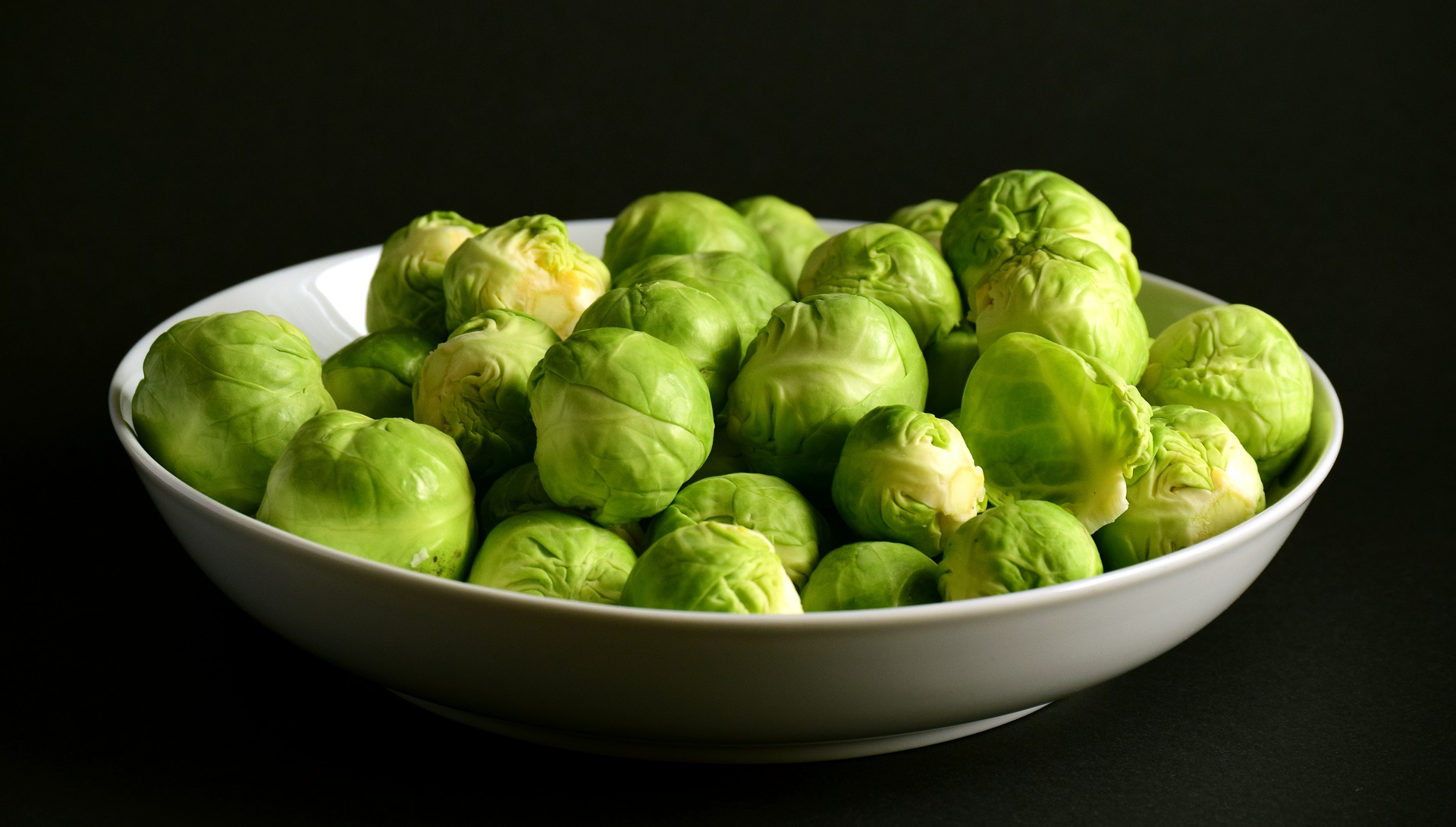 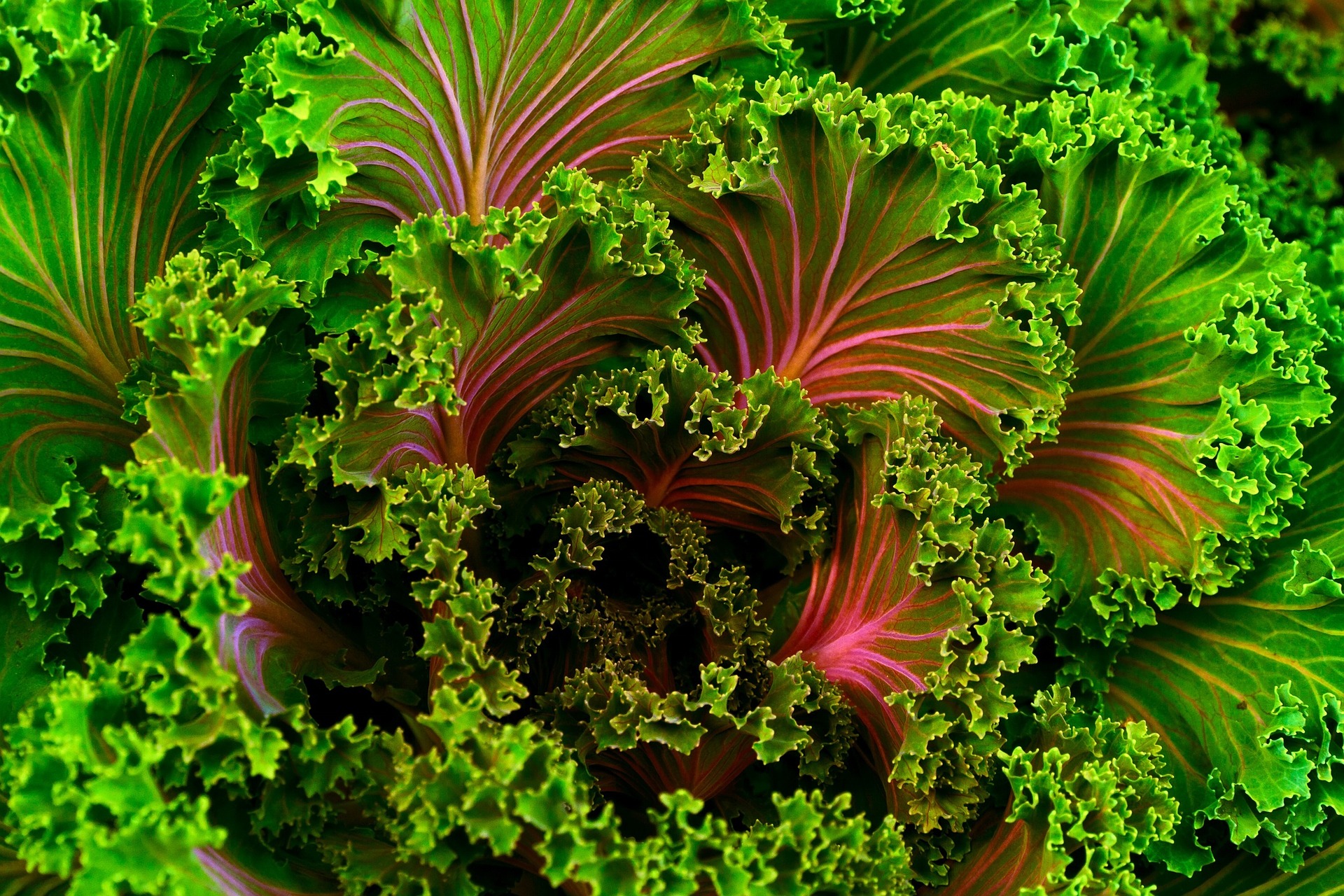 This is a future that researchers at the Monell Center envision, as part of their mission to understand how human taste cells turn the chemical compounds in food into pleasurable — or disagreeable — sensations.

But first the scientists need to decode the taste cells, figuring out how they are genetically programmed to detect the tastes that humans recognize – bitter, sour, sweet, umami (savory), and salty. This understanding is critical to promoting healthy eating, as the taste system functions as the gatekeeper of nutrition.

The researchers know a lot already, such as the fact that there are between 3,000-8,000 taste buds on a human tongue and that each onion-shaped sensory structure has 50-100 tightly packed cells, which include several types and subtypes of taste receptor cells that sense the five taste qualities. They also know quite a bit about some (but still not all) of the receptor proteins embedded in the membranes of taste cells to detect “tastant” molecules.

A special quality of the taste system involves cellular regeneration: the taste cells continually die and are reborn — regenerate — very quickly, every 3-24 days. So a fundamental taste-related challenge involves understanding the precise molecular pathway by which these cells regenerate, knowledge key to the potential opportunity to reset or recode the system to promote healthy eating.

Now, Monell Center investigators report that they have discovered a gene that helps controls regeneration of taste stem cells. Stem cells are the master cells that lead to production of specialized cells, in this case, specific taste receptor cells. This gene also selectively regulates growth of one of those taste cells, the sweet/umami taste cell.

The prospect of tweaking taste cells — and therefore taste — has come closer.

Revealing the Taste Bud, a Study at a Time

But the most recent discovery required, and thus encapsulated, years of basic research.

In 2013, a team of researchers led by Monell molecular neurobiologist Peihua Jiang, PhD, identified a stem cell that gives rise to the different taste cell types. In the journal Stem Cells, Jiang described how he was able to place these taste stem cells in a culture dish and prompt them to grow into the different types of mature taste cells. 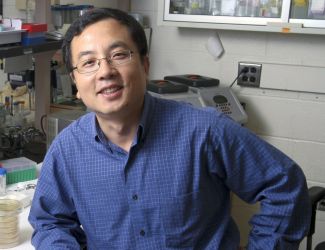 Jiang’s taste-bud-in-a-dish is called a taste “organoid” — a miniature organ. It was the first ex vivo taste bud ever created, and Jiang’s lab continues to be one of the very few worldwide using this technology.

“This (structure) is just the tip of the iceberg,” he said at the time. “Identification of these cells opens up a whole new area for studying taste cell renewal and contributes to stem cell biology in general.”

The Monell team next turned to powerful new-generation laboratory technologies to better understand how the different taste cells function by identifying their genes and the RNA that produces proteins — and then they compared how taste cells differ from each other, as well as how they work together.

Using, for example, advanced RNA-sequencing approaches at the single cell level, investigators could hone in on a given cell type to precisely identify common and rare genes, which genes are activated, and whether genes might make defective protein variants.

By identifying the genes in any given taste cell, it becomes possible to pinpoint the unique molecular components needed for these cells to carry out their particular functions. A complete genetic map can help us “understand how diet, age, and numerous other factors influence the taste system,” Sukumaran noted recently.

Without Gli3, Sweet is Better

In the newest study, the research team, led by Monell molecular biologist Yumei Qin, PhD, and Sukumaran, drilled down into the messenger RNA produced by genes in taste cells. These RNA molecules “code for” production of proteins, the workhorses of the cell.

Their major finding was that a “master” gene known as Gli3 is highly expressed in taste stem cells and, at a much higher level, in differentiated sweet/umami taste cells.

This was a big finding. Gli3 is a key component of the curiously named Sonic Hedgehog (SHH) signaling pathway, one of the body’s primary regeneration pathways. SHH is all-powerful — it produces a signal that controls development of a human embryo, and in adult stem cells, it controls cell division.

GLI proteins (genes are designated in lowercase and their protein products in uppercase) are known as transcriptional effectors — they bind to DNA and control the rate of by which a gene produces the RNA that dictates protein production. And the GLI family is known to mediate SHH signaling.

The study went on to explore what the Gli3 gene is doing in the taste cells and also in the stem cells.

There could be a variety of answers to the question: Is Gli3 promoting regeneration of aging taste cells? Is it tuning down or suppressing regeneration until the cells wear out?  Or….?

The answer, researchers knew, would be important.

To find out, the team set out to see what would happen to the structure and composition — the “morphology” — of taste organoids and taste buds when Gli3 is no longer available to the cells. A mouse strain obtained from investigators in Switzerland was used to selectively eliminate the Gli3 gene from taste stem cells.

Growing cultured taste organoids from purified stem cells lends itself to manipulation and discovery, Jiang says. “You can modulate this pathway or that pathway. In that way, you can see differences between pathways so that you understand how the whole thing is actually an orchestrated tool for taste.”

The researchers found that selectively knocking out Gli3 resulted in profound changes in the organoids: they contained more mature sweet/umami taste cells.

Their next step was to see the effect of deleting Gli3 in a mouse’s taste system. “We wanted to know what happens to behavior in the whole animal — that’s the most powerful exploration,” says Sukumaran.

The morphological changes were accompanied by behavioral changes in how the mice responded to sweet and bitter tastes. 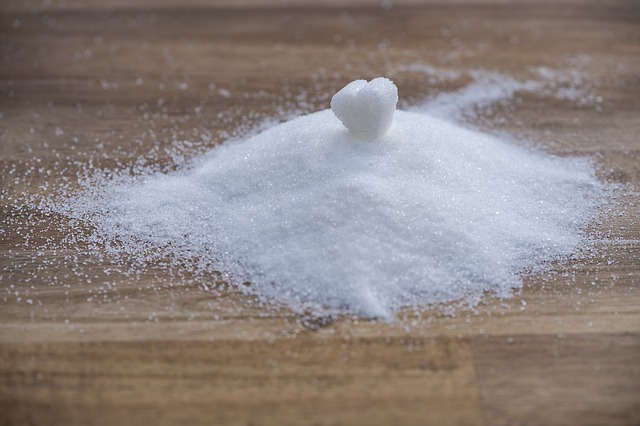 He adds that it is yet unclear why mice had a reduced preference for aversive bitter tasting food.

The findings show that Gli3 is a suppressor of stem cell proliferation and of sweet/umami taste cell differentiation.

And this suggests that if one wanted to tweak taste buds to reduce a person’s use of sugar, manipulating Gli3 or sonic hedgehog would be one option, says Sukumaran. “Normally, if we want to reduce consumption of sugars, we aim to increase sweet sensitivity, so that we feel satiated after consuming smaller amounts of sugars,” he says. “Ultimately, understanding the genes that regulate taste regeneration may give us tools to improve nutritional health in at-risk populations, including diabetics, cancer patients and the elderly by manipulating taste function.”

Adding another perspective, Qin finds the selective effect on Gli3 the sweet/umami cells to be intriguing and wonders whether the gene might be regulated by environmental cues or susceptible to dietary manipulation, making it a molecular basis for nutrigenomics.

It Takes a Village….

The study exemplifies Monell’s multi-disciplinary approach in that it shows how one can move from analyzing a single cell to testing the effect of those findings on the behavior of an animal. Qin says, “In a word, we used different technologies to demonstrate the function of Gli3 in taste.”

“We have been drilling down on the molecules, and now we want to figure out how these things work together – like putting back together a puzzle,” Sukumaran says. “Having colleagues from different disciplines with expertise in diverse cutting-edge technologies enables us to tell a better story than what one of us could have achieved on our own. And we all want to answer the same question.”

And that is, he says, “the crazy, fascinating tale of taste.”

← Meet the Postdocs!
Featuring the 50th →